What do your favorite authors really talk about?

Creating fictional stories can lead to some very strange conversations and thoughts.  Here are a few of my favorites from author friends.

When you’re a writer and have already come up with SO MANY words for the day, sometimes you just can’t write anymore.

International Bestselling author Kate Perry writes about all these magical things and Happily Ever After. Her acclaimed Laurel Heights and Summerhill books are international bestsellers, as are her Fillmore & Greenwich and Summerhill series. All her books feature sassy, independent women who just want love and earthy men full of heart who are more than able to rise to the occasion.

The first installment of her Summerhill Books, Say You Will, is free at several retailers.*

Ever wonder what Marie thinks about during the day? Here are some texts from Marie to her team.

“Things I love about my job: figuring out where the accents go on the term ménage à trois”

“I need a full time keeper”

“Note to self—include stick figure drawings of love scenes in future books to make them more kid friendly” said in reference to a reader’s 4-year- old nephew asking if the Marie Force books on her shelf were kid books.

The first book in her Gansett Island Series, Maid for Love, is free.*

Me: Duh, that’s a given.  I guess I’ll go with the usual bondage with ropes and chains and see where it takes me.

Assistant: Yeah, but they’re in the fancy hotel. Where is he going to hook up the stuff?

Me: CRAP! I forgot. Umm, it could be a bondage type hotel.

Assistant: I never heard of those!

Me: Yeah, because remember the company FANTA-C booked the room so they’d know they’d need hooks on the wall and the bed for restraining purposes.

Assistant: That’ll work. Make sure you mention that Rem already sent his requirements of the tools he’d need so the reader doesn’t think all fancy hotels come with restraining equipment.

Jennifer Probst wrote her first book at twelve years old. She bound it in a folder, read it to her classmates, and hasn’t stopped writing since. She took a short hiatus to get married, get pregnant, buy a house, get pregnant again, pursue a master’s in English Literature, and rescue two shelter dogs. Now she is writing again.

Upcoming Release – Everywhere and Every Way

This conversation came during a very intense deadline. It’s an example of how a fellow author “gets” another writer and their need to get off the internet. One word from Kathleen and I’m preparing to sprint to get as much word count as I can get in an hour. Of course, a little silliness comes in when you’re 100% stressed about the deadline. But don’t let the silliness fool you. One hour sprints are intense competition and I like to win. (Side note from Kathleen- Heather likes to think she can win 😉 )

Heather Sunseri is the author of two (and counting) young adult science fiction romance series. The series have a little bit of science fiction, a dab of dystopian, a pinch of paranormal, and a whole lot of romance. Once you’ve read both series, you’ll know: Heather believes that today’s teens have the strength of mind and heart to make the world better.

The first book in this series, Emerge, is free.*

Kathleen and Robyn after cocktails:

A former professional actress, with Broadway, film and T.V. credits, she now lives in the south with her family and too many animals to count. Writing gives her peace and makes her whole, plus having a job where she can work in her underpants works really well for her.

The first book in the The Hot Damned Series, Fashionably Dead, is free.*

Sometimes you have medical questions you need to ask your freind, who is (lucky for me) an ER doctor. Just remember you should probably clarify the info you need to know about injuries from battery are needed for a book before asking them!

Robyn Peterman, Heather Sunseri, and I spent a winter working out together. Robyn likes to call the routine the Asses on Fire workout. It’s true to its name. While at Robyn’s house one day, she began playing Miley Cyrus’s Wrecking Ball and I couldn’t get it out of my head. I tend to sing while I write.  In the end, only my husband suffered.

Kathleen is an animal lover who supports rescue organizations and other non-profit organizations such as Friends and Vets Helping Pets whose goals are to protect and save our four-legged family members.

* Discounts and free offerings may be available permanently or temporarily.  Check the price on your preferred retailer’s site to make sure it has not changed since this posting. 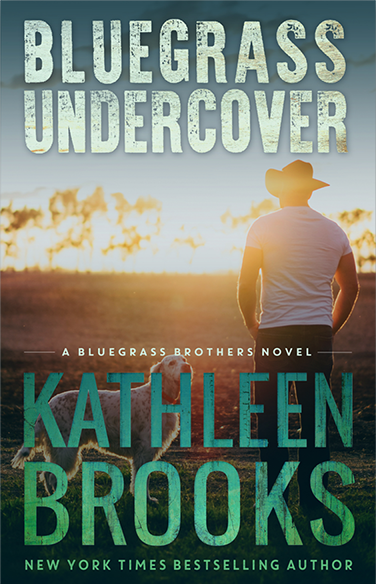 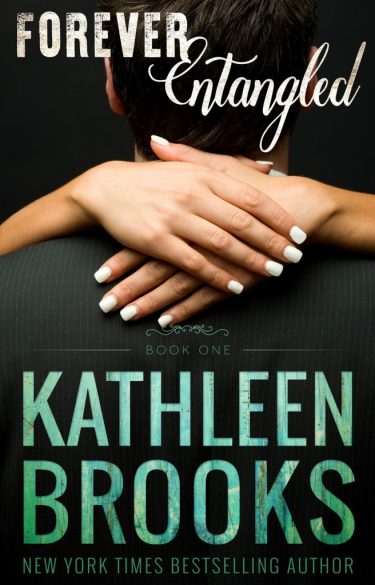 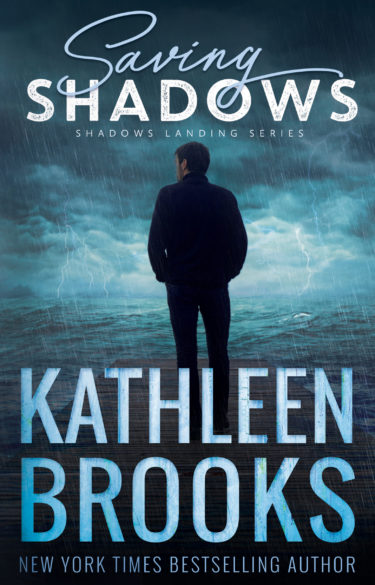 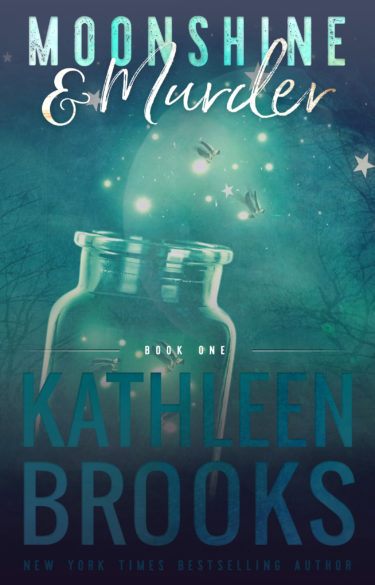 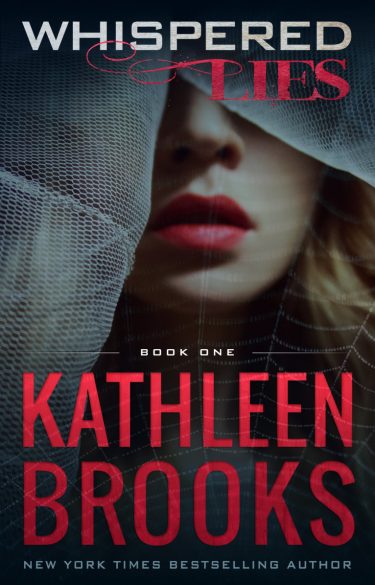